Mary Morgan is a fellow Wild Rose Press author, and she writes the most wonderful dragon shifters series, which has spun off into a new series of fae warriors. Mary is visiting us today to share about the background to her latest release… 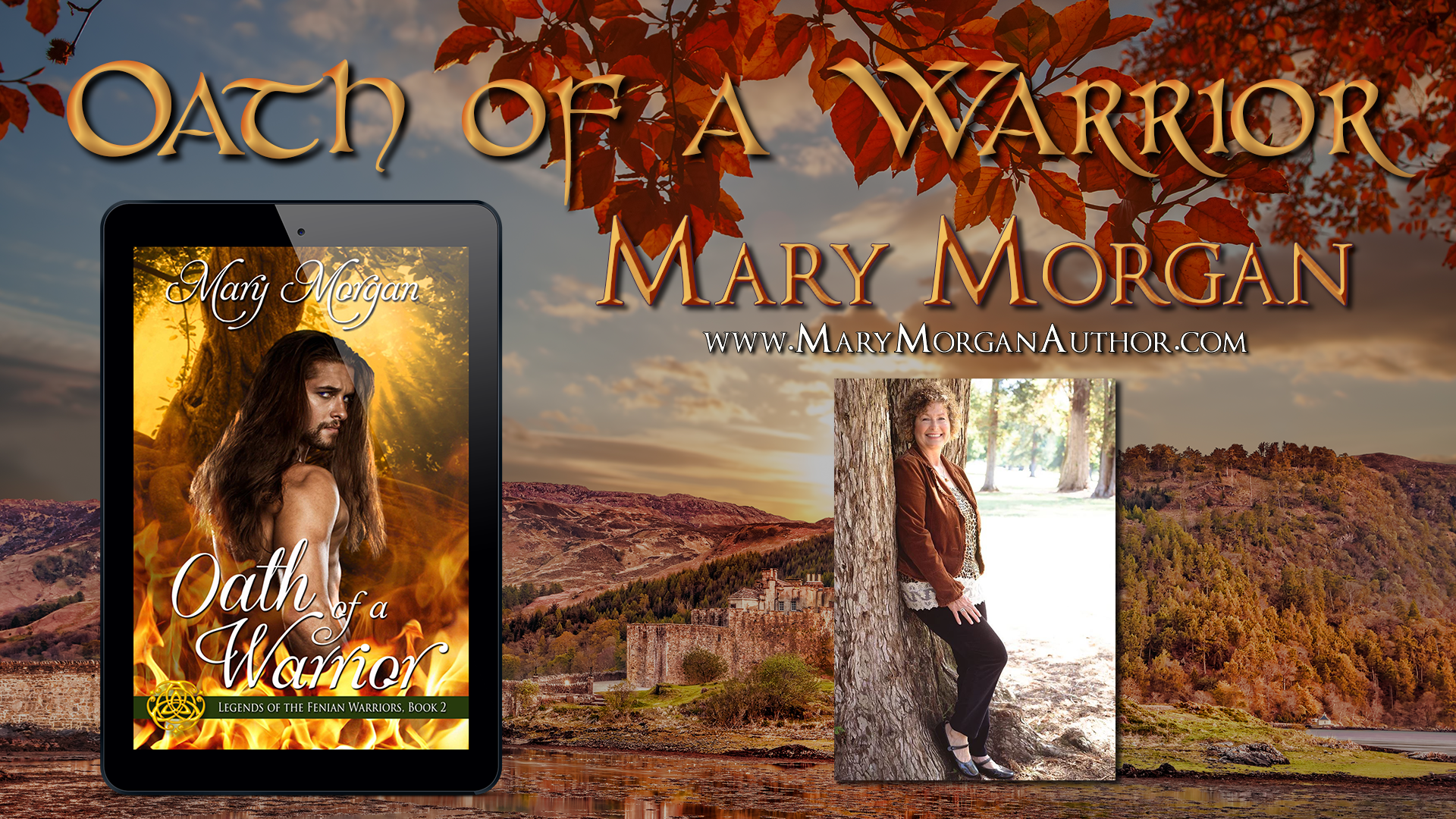 Scotland, Witches, and Queen of the Faeries
In doing research for Oath of a Warrior, Legends of the Fenian Warriors, Book 2, I came across hundreds of cases pertaining to witches and the witch trials in Scotland. The records of Scotland’s witch trials spanned over a period of 200 years during the 16th and 17th centuries. However, I did find evidence of several women being burned, or executed in the late 15th century. This was a dark period in Scottish history, exposing a culture of fear and panic that cast a cloud over much of Scotland.

Some of the charges brought against these individuals ranged from belonging to a coven, receiving herbs from the Queen of the Faeries, and using charms against another person. It did not matter if you were a servant or upper class, either. If you wanted to rid yourself of someone, all you had to do was accuse the person of being a witch.

Erina was a wonderful character to write and one I knew who would appeal to Rory. She loved her garden and animals, tended to those who required healing, made love charms, and believed in the old ways. This was a perfect combination for any to accuse her of dealing in the black arts. Yet, she never saw herself as a witch. Only someone who was different. Sadly, even in this century, we tend to look at others who do not walk the same path as the majority as odd.

OATH OF A WARRIOR 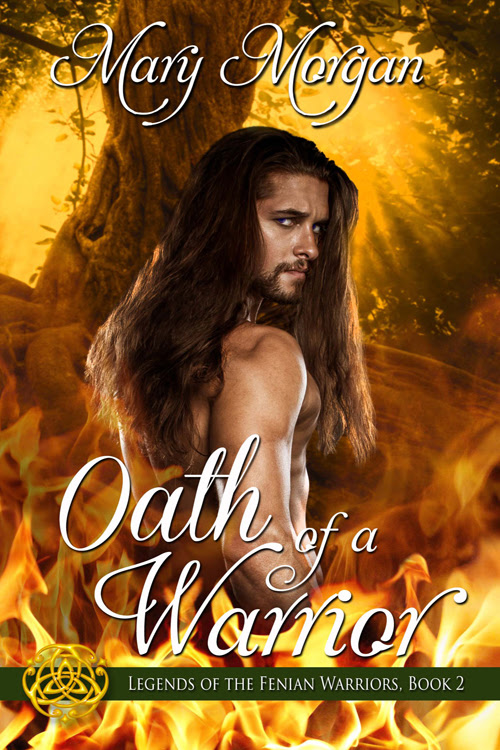 You met them in the Order of the Dragon Knights. Now, journey to the realm of the Fae and witness their legends!

Fenian Warrior, Rory MacGregor’s love conquests are legendary, but he has never spoken of the one mortal female who captured his heart. After his dark secret is finally revealed, he is ordered to return and seal the wounds left open by her death. Yet, he finds the timeline altered and swears an oath to rewrite fate, even if it brings about his own death.

Erina MacIntyre is known for her healing herbs and love charms. Determined to aid others, she refuses to listen to the whispers that call her a witch. When a Highlander steps forth into her path, he ignites a thread of strange familiarity and sparks a flame of desire she is unable to control.

Can the destiny of two lovers find love once more among the ashes of death and betrayal? Or will history repeat itself, leaving a scorching path of destruction for both mortals and Fae alike?