One passionate decision can be hell for an archangel.

Pitted against Asmodeus and his army of demons, unexpected human emotions—jealousy, doubt, even love—threaten his most basic beliefs. Gabriel must protect those he has come to love and unite the warring factions against their common enemy, Asmodeus, while controlling the foreign, often debilitating emotions that torment him.

Gabriel’s mission from God was simple. At least that’s what he thought, until Helen Warner, his charge, loses her husband in the cataclysmic disaster perpetuated by Asmodeus, the ruthless demon of lust. Unable to stand by and watch while Helen plummets, losing her faith and her will to live, Gabriel defies the rules that have governed his entire existence and plunges to earth with no regard for the consequences.

Problem? Intervening without God’s permission sets him on a dangerous course rife with deadly distractions and pitfalls, and now, his immortal soul hangs in the balance. His life becomes even more complicated when he befriends Narsaé, a beautiful, powerful, yet untrained force in her own right.

Can Gabriel save their home, all the besieged residents, and Watchtower 11, sending Asmodeus and his army of demons to a fiery Hell? Failure means certain death for all.

But Gabriel must face an even more difficult challenge than war and death—will he risk Heaven, immortality, and his very soul for the love of Narsaé? 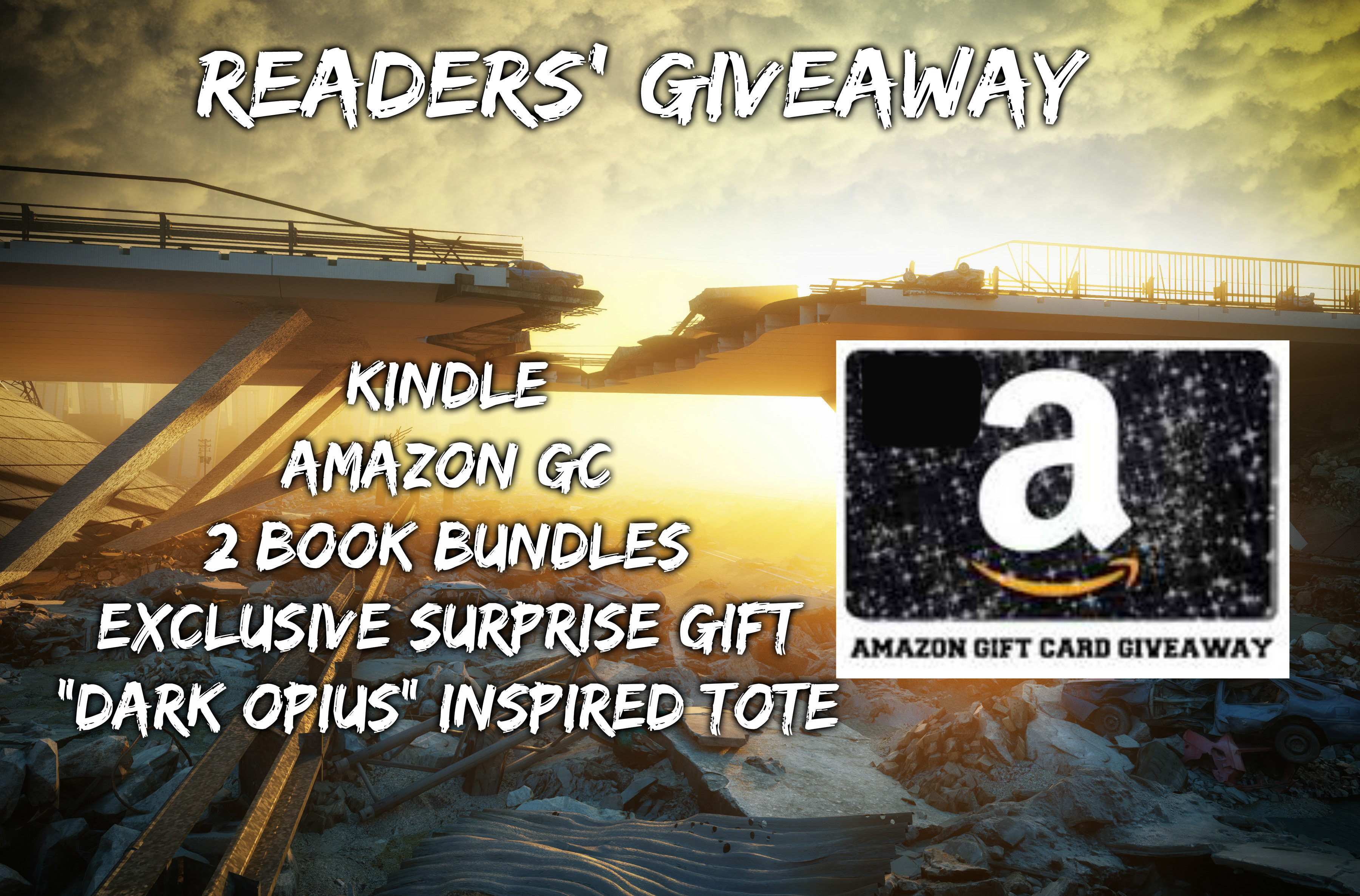 Few people owned or drove their own vehicles anymore. Most made their commutes through air shuttles, free transportation services for people who worked at least twenty-hours a week. The air shuttles zipped through the air on hidden railways, commissioned and supported by the national government’s alliance with major advertisers.

“We interrupt this broadcast with an emergency message from—” The announcer’s voice was abruptly cut off by more static, heavier this time.

“No telling. Always something. I don’t know what this world is coming to.”

Helen closed her eyes, unconcerned about the interruption. Enjoying riding with the top down in their long, antique Chevy convertible, she reminisced about her life with James. It seemed only yesterday they had met at the small teachers’ college in Gainesville. She had been in the middle of a heated argument with a chauvinistic male classmate who did not believe a woman should be head of the athletic department. Her classmate was slowly backing down, but she would never forget the way James stood beside her with his muscular arms folded, quiet yet protective.

Her smile broadened as she considered the many changes that had taken place in her life. Once married to James, she had set yet another precedent by opening her now-successful sports bar that doubled as a homeless shelter. James assisted her every evening after work except Fridays in the fall and winter months. His Fridays were usually filled coaching high school football games. It was hard to believe thirteen years could pass so quickly.

The couple had been accompanied by static for the last five minutes, but Helen didn’t mind. She was so happy James had suggested the country drive, no destination in mind. She opened her eyes, enjoying the breeze and the closeness of her James, feeling like the luckiest woman in the world. Better yet, she knew she had to be one of the most blessed.

Closing her eyes again, she immersed herself in her own private praise session, but in the middle of her silent prayer of thanks, she heard James’ voice louder than she’d ever heard him yell before. His alarm registered inside her, and a heart-wrenching scream began to explode between her ribs before she could open her eyes to witness what appeared to be Hell opening to devour them. Debris flew at them full force, seemingly in slow motion and from every direction.

Overtaken by dark, violent clouds, she saw the air shuttles and rails fall from the sky, the heavy metal train cars flying helplessly through the air like paper on the wind just before the sun completely disappeared, abandoning them to complete and utter darkness.

Helen heard rubber fighting to maintain position as their large vehicle screeched and turned, trapped in the sudden, ungodly storm. James’ voice crescendoed to summon non-existent assistance, lost in the howling wind, and metal clashed to meld and change form as the car skidded, levitating on a heavy dark cloud. Finally, the car rolled aimlessly, colliding with everything in its path. The last thing she remembered was reaching for James as she called out, “Oh, Lord, please have mercy!”

Helen tried to open her eyes, but they seemed to be welded shut by some unknown force. She could no longer hear James, nor could she feel him. A powerful sense of foreboding overtook her, causing her normally strong heart to palpitate wildly. Someone else was there, had been there through the storm. She heard the whispers that seemed to emanate from a source connected to her heart. “Be quiet. Be still. It is out of your control, and all will work out as it should.” The voice was not one, but two—male and female speaking as one—as if unsure which would comfort her most.